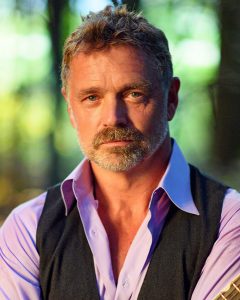 John Schneider, who made his television debut in 1978 as Bo Duke on The Dukes of Hazzard then went on to many other shows including Smallville, Touched by an Angel, JAG and Walker, Texas Ranger, speaks with us in this episode about not only “Bo Duke”, but also his incredibly successful music career. We also speak with John about his role in the upcoming movie “The Favorite”, and his 52-song project titled “Odyssey”, where he’s releasing one song each week. We feature & discuss his new music in this episode including “Trophy”, “Can I Buy You A Beer” (dedicated to veterans and first responders) and “Fish”.

For more information about John's music, filmmaking and acting career, or to preorder his music from the Odyssey, visit JohnSchneiderStudios.com.

5 comments on “37. A Journey with John Schneider – AKA “Bo Duke”: Musician, Actor, Filmmaker”